Dead Moon Force With the dangers of terrorists and zombies, can Sion and Jordan stay alive long enough to fulfill the dream, or will the nightmare take a deadly hold? Sc/Fi Romance! Thrilling Action! Hot Romance! Zombie and Dragonshifters! Decadent Publishing Each whisper of mistrust from her comrades turns Sion Knight’s gut inside out. But she’ll do anything to save her family, including taking on the mission that partners her with the one man she should avoid...Colonel Jordan Ryes. She’s loved him from their academy days, but now isn’t the time, if ever. The mission to the moon has turned deadlier than her worst of nightmares. Terrorists have released a virus that has turned everyone into flesh-eating zombies, and it’s up to her team to reverse the effects before it’s too late. The terrorists have a secret weapon they didn’t count on...dragon shifters. Between the dangers of terrorists and zombies, life and death flash before
Post a Comment
Read more 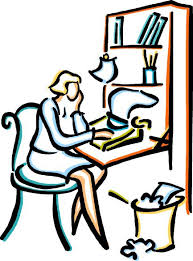 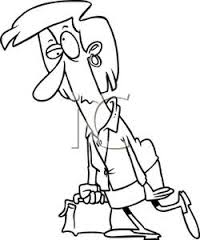 Started a new page on my blog! 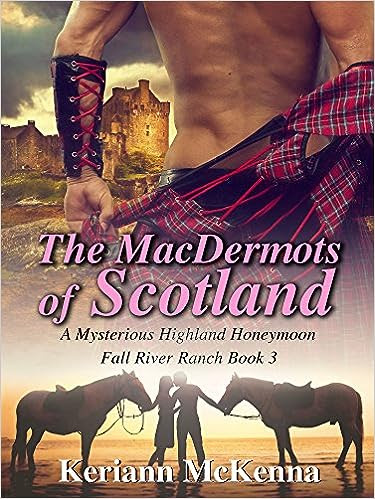 New Release!! The MacDermots of Scotland - A Mysterious Highland Honeymoon

Blog Tour: When the Heart Lies by Christina North 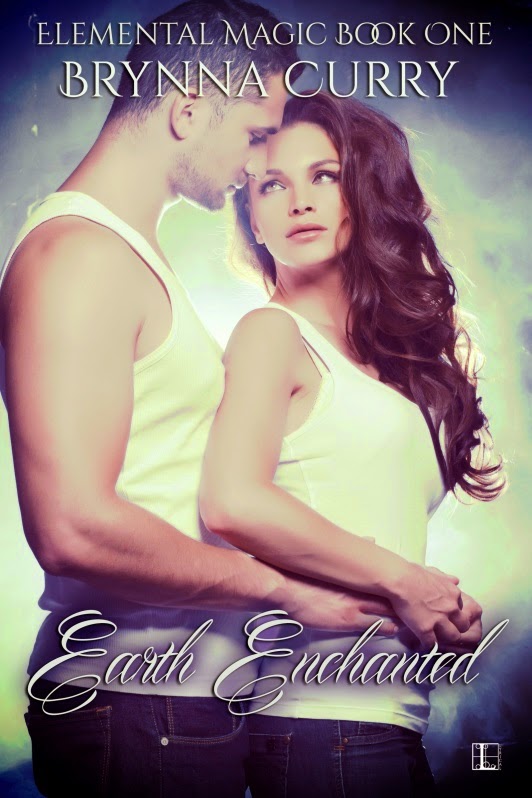 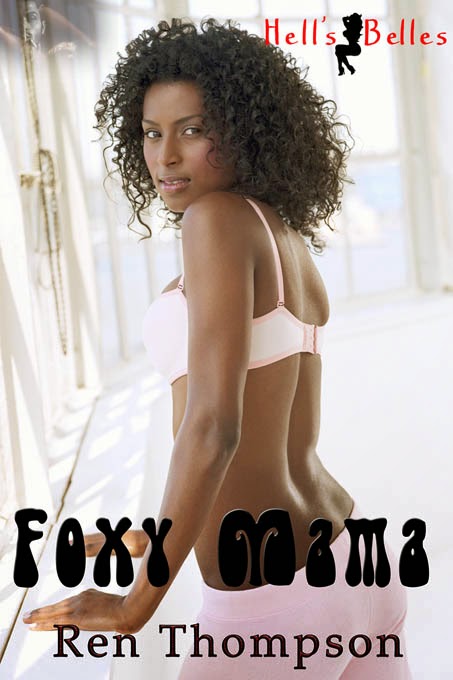